In the midst of America’s opioid epidemic, Macklemore drops an easy to digest red pill in his new song “Drug Dealer.”

The video is a visual journey through the torment of opiate withdrawal and an outright indictment on Big Pharma. According to the CDC, 259 million pain killer prescriptions were written to Americans in 2012. That’s enough for every adult in America to have a bottle of pills. With heroin and prescription pill addiction on the rise, the harsh reality is that the problem has only been worsening. 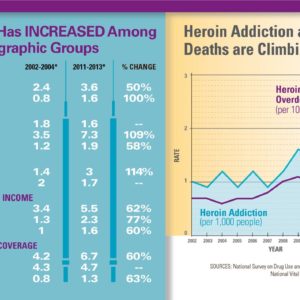 Macklemore details several artists that have succumbed to opiate overdose in recent years including Pimp C, Prince, Whitney Houston, Heath Ledger, ASAP Yams, and several more. His message is clearly this: Big Pharma and the healthcare industry seem to value the dollar over human life. When patients are given these potentially dangerous medications to treat injuries, often they are not educated on their potential for addiction or overdose. Misuse of these narcotic pills and substances is all too easy and common. 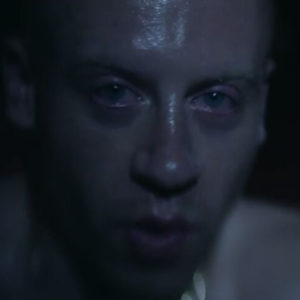 In recent years, there has been a crackdown on so called “pill mills” where doctors were fraudulently prescribing powerful opioids such as oxycontin and fentanyl by the thousands. This crackdown led to a shortage of black market painkillers which then led to a rise in heroin abuse. From 2007 to 2013, there was a 150% rise in heroin use according to the CDC and heroin related deaths have sky rocketed in nearly every state in America since then. Powerful, dangerous drugs such as fentanyl and carfentanil are being added to the street drug which creates a dangerous scenario to intravenous drug users. Fentanyl is 100 times stronger than morphine which means an infinitesimal amount of the drug has the potential to cause overdose.

Hats off to Macklemore for raising awareness on this matter. I know countless families have been touched by opiate addiction including my own. Hopefully this song and video can create some positive effects around a subject that is shrouded in negativity, despair, and death.