Zanderjaz has produced several albums and mixtapes over the past decade and has collaborated with diverse and unique artists from all around the world. The albums featured on this page are available for free download and distribution on any outlet as long as credit is given to Zanderjaz and the artists involved. Thanks for taking the time to listen to Zanderjaz’s music. If you’re not interested in downloading the albums, you can listen to the albums and many other songs on the Zanderjaz ReverbNation page.

Download the free music albums produced by Zanderjaz below 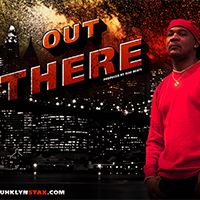 Bruhklyn Stax, originally from Brooklyn, New York, has worked with Zanderjaz on several songs and this project is a curated compilation of some of the dope songs they created together over the years. 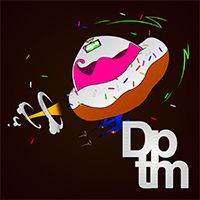 In this epic adventure, Dstructive takes you on a wild ride into the past on several dope old school instrumentals mostly produced by J Dilla. The songs and skit were recorded and produced at Zanderjaz’s studio. 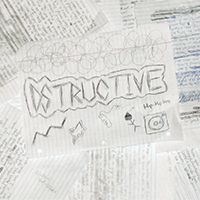 Explore Dstructive’s unique lyricism and rhyming style in his first official release. Not all instrumentals were created by Zanderjaz, but most of the production and recordings were done at Zanderjaz’s studio. 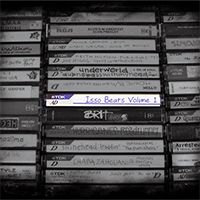 A large compilation of some of the songs artists have created using Zanderjaz’s beats. This project was compiled when Zanderjaz went by the name “Isso” during his younger days before someone else hijacked the name. You’ll hear songs in this mixtape from artists all around the world. 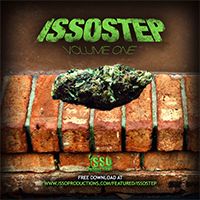 IssoStep is Zanderjaz’s dubstep album created under the “Isso” name and is filled with several nasty drops and dope remixes. Prepare to have your ears melted with grimy bass. Songs from this album have been played in clubs and some remixes received 100’s of thousands of views on YouTube. 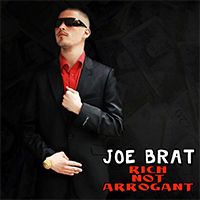 Coming straight out of Europe, from Stockholm to London, Joe brat is so thorough. Check out Joe Brat’s first full length album. Recorded, mixed and mastered by Joe Brat himself, and all beats produced by Zanderjaz. 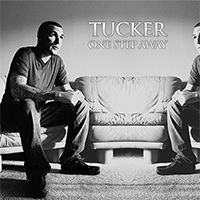 Officially unreleased material that Tucker and Zanderjaz never completed 100% due to data loss, but it’s up for download anyway. There are some solid bangers in this album. Tucker is officially the realest cracka’ livin’! 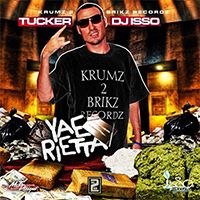 From H-Town to Yae’rietta, it don’t get no betta! This is Tucker’s first project to be fully produced by another producer, yours truly. I’ma do what I do! 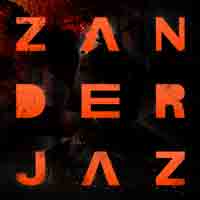 The “Zanderjaz” self-titled album features 33 old school style sampled instrumental hip hop beats created by your boy Zanderjaz over the past 10+ years. The sampled instrumentals in this album can be used for free for non-profit projects, as they are protected by copyright by the original creators of the samples.