I wouldn’t dare count the amount of rappers that have been incarcerated. I don’t have that kind of free time.

Being locked up is almost a prerequisite to being a commercially successful rapper, though. There are some exceptions to the rule (See: Drake), but hip hop can’t seem to catch a break with law enforcement. 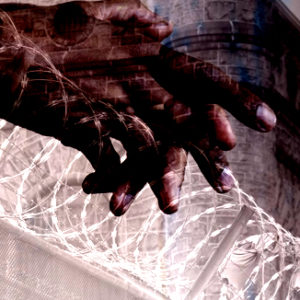 After all, the glorification of crime runs rampant in hip hop. Drug use, drug sales, murder, and even rape are recurring themes in the majority of rapper’s repertoire and this probably relates to the gritty origins of hip hop.

Low income neighborhoods and projects are where classic hip hop artists would shape the genre. It is no secret that crime in these areas is more prevalent than wealthy suburbia. The dire fiscal situations present in low income neighborhoods breed a “trap or die” mentality. When little opportunity for gainful employment and education is available, driven individuals, AKA hustlers, often resort to drug sales or other crime for pay as a means to survive. Honestly, even I have participated in crimes to earn money when I had no other viable options. The lack of opportunity and resources often becomes a trap to enterprising individuals, putting them at the mercy of the penal system and landing them in jail or prison which ultimately pushes them even further behind and into more desperate circumstances. It’s a vicious cycle. 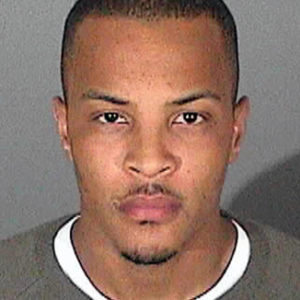 Why would an artist still remain in the clutches of the penal system after becoming rich and famous?

I would reason that old habits and easy access also lead them into legal struggles. When you take someone who has been raised in a high-crime environment and give them access to large amounts of money, it can certainly lead them into trouble if they are not careful. Old habits of drug use, the allure of easy money (by investing money in criminal enterprises), and old relationships with unsavory characters from the past are all pitfalls of the rags to riches artist.

Bobby Shmurda is a perfect example of this scenario. His ties to the GS9 gang in New York led to a seven-year prison sentence for murder conspiracy. Bobby gained quick fame and money, but continued to associate with his gang affiliated friends which ultimately and inevitably led to him breaking the law. It’s not easy or completely necessary to break all ties to a troubled past when success is found, but serious discretion and maturity is required to stay on the up-and-up. For a 19 year old from the hood like Bobby, overnight stardom and a sordid past is a volatile mixture. 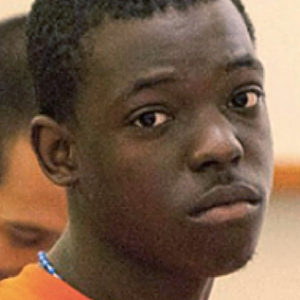 For rappers, incarceration isn’t necessarily all bad. Being locked up in the pen serves as a form of credibility, especially if part of your gimmick is being a gangster or hustler rapper. We all know being in jail isn’t fun or cool, but it does validate an artist’s claims of living the hardcore thug life. County jail is a total buzz kill, but keep your head up. You can always turn your 30-day sentence into a successful rap career.