Drugs have a special place within the arts.

Without mind altering substances, we may not have some of the most revered artists in history. From Snoop Dogg to Salvador Dalí, we can see how being under the influence can provide for some interesting ideas and projects. Hip Hop has always been influenced by substances; most notably cannabis, but a Codeine and Promethazine syrup mixed drink called “lean” has made its way to the forefront of Hip Hop and rap music throughout the past several decades. 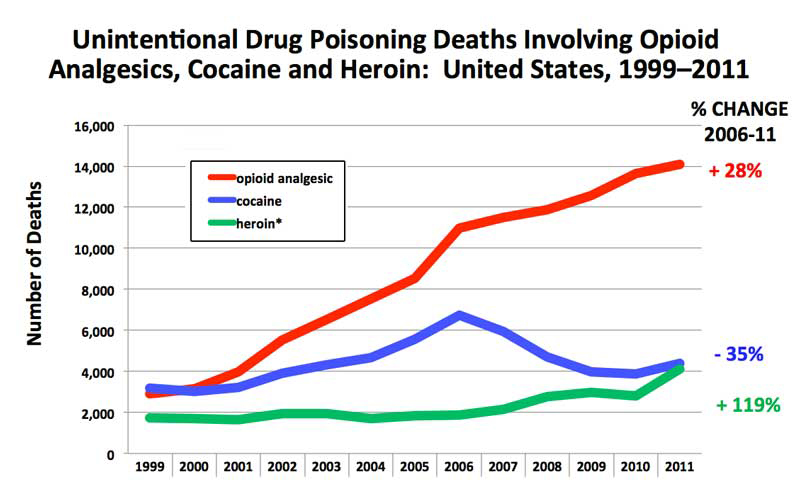 Drug overdoses are consistently on the rise specifically for opiates. 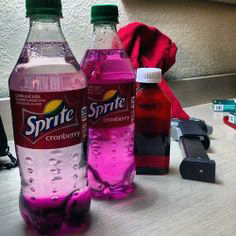 You ain’t hard unless you sippin’ on that lean.

It’s said that lean originated in Houston, TX. Lean is based off of an earlier concoction where folks would mix wine or liquor with a NyQuil like cough syrup. Then In the late 1990’s, with the emergence of DJ Screw, Big Moe, and UGK, lean was popularized and even glorified through Hip Hop music. Sizzurp, Texas Tea, and, of course, “Screw” became popular nicknames for a mix of Codeine Syrup, a fruity soda (usually Sprite, Mountain Dew, or Big Red), jolly ranchers, and sometimes even alcohol thrown into the mix which creates an extremely potent effect.

Lean users typically put the drink into doubled Styrofoam cups with ice. It is advised that ‘sizzurp’ is sipped over a period of time rather than consumed all at once. DJ Screw has been credited with creating a slow drifting, pitch lowered version of Hip Hop that is said to be best enjoyed while under the influence of lean. Seeing as users report a slowed down feeling and heavy body sensation mixed with intense euphoria, it is easy to see why ‘screwed’ music is such a great match for the drug. From Houston, lean’s popularity caught on and spread like wildfire nationwide affecting the future generation of artists like Lil’ Wayne. Lil’ Wayne claims he started drinking the mixed beverage after hearing Houston artists speak of it in the music that made its way to his nearby city of New Orleans. Wayne is one of innumerable artists and pop icons that have been affected by heavy lean usage and it’s growing popularity.

Though popular and euphoric, lean is known to also be extremely dangerous. The Codeine and Promethazine cough syrup that is the base for the drink can slow or stop breathing and cause the user to die if overdosed. This damaging effect is magnified with the addition of alcohol, which many users prefer. Lean has taken the lives of many artists including DJ Screw and Pimp C, arguably two of Houston’s biggest Hip Hop successes. Gucci Mane, Lil’ Boosie, and even Macklemore have been outspoken in their criticism of the Codeine syrup drink. Being an opiate, Codeine has a high risk of physical addiction with withdrawals that are reported to be like “the worst flu with intense stomach pain.” It becomes easy for users to take another dose for relief rather than deal with the pains of withdrawal; hence the grip of lean addiction is not easily broken. 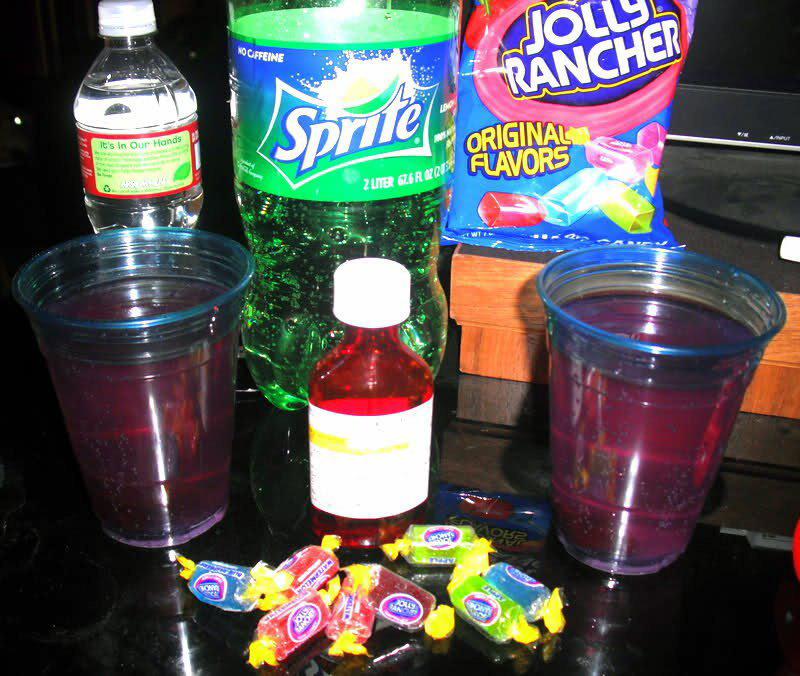 Lean until you fall over, fam’.

Though the dangers are well-known, today lean is as popular as it ever has been. Cities like Atlanta and Los Angeles are reporting higher rates of lean abuse and addiction especially within the black community. It’s no surprise considering popular artists like Future and Drake still glorify the drug. Although artists claim to derive inspiration and relaxation from the substance, many believe that Hip Hop would be better off without it. I personally suggest that if you plan to partake in consuming any variety of a Codeine syrup mixed drink (or any drug for that matter), you research into the dangers and long term effects first before risking your well-being. Farewell, and happy sipping (or not, hopefully).